Back to all posts

Big Hands and the band have been in the studio hard at work on a new record. Basic tracks for eight new songs were recorded. We'll post some early mixes here later this year. 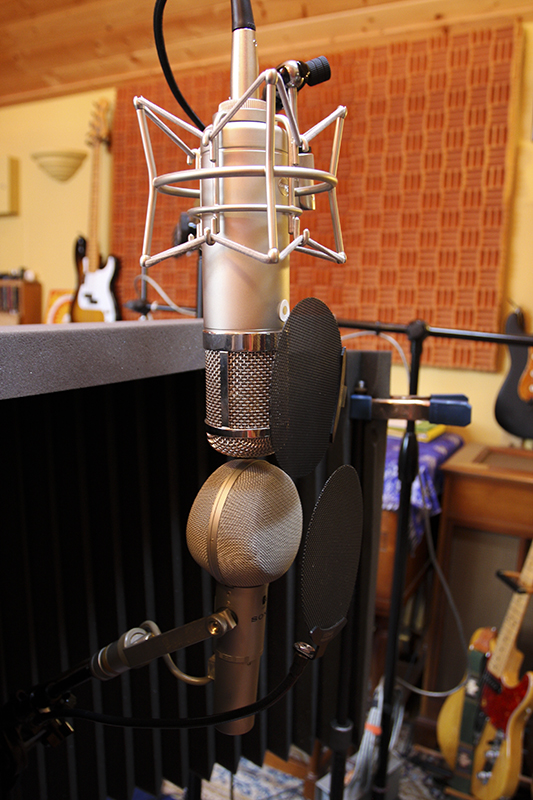 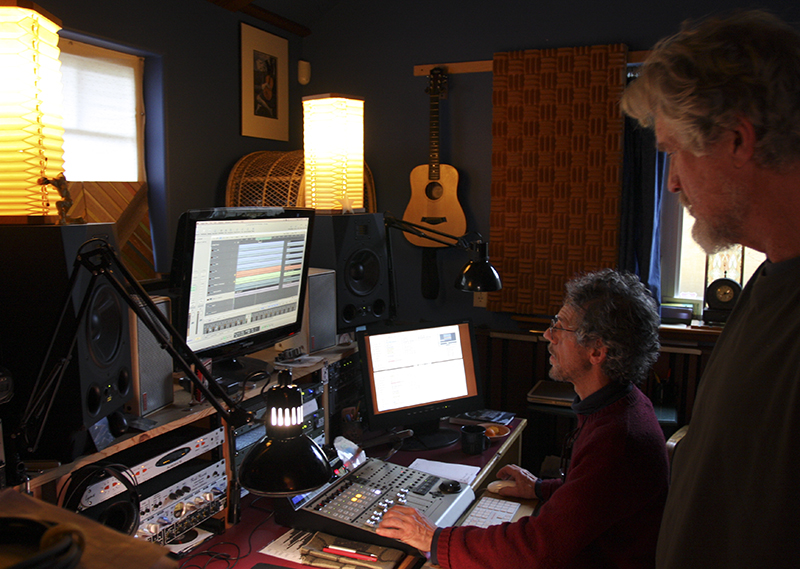 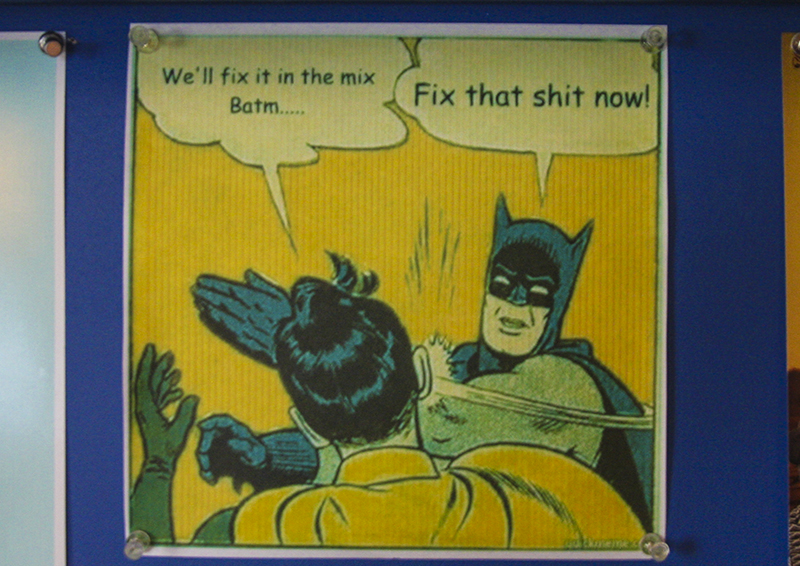 Rezendes' personal motto was on display for everyone to see.